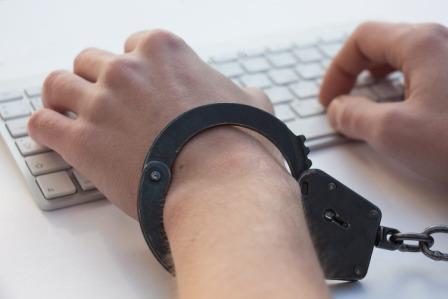 A young friend, who is a talented musician and new father, shared his disappointing Christmas with me.  When asking his brother if he would like to hear the latest song he  recorded, his brother’s response was, “Sorry man.  I can’t.  I have 10 seconds until the tournament starts.”

My friend then revealed to me that his brother is addicted to gaming.  “He’s usually stockpiled in his room, stacking empty dishes of food my mother brought him because he can’t tear himself away from the game.  I’ve told him he’s disgusting, often not showering for three days,” my friend said.  I shudder in the realization that this technology problem is much bigger than I surmised and a grave concern to what we are doing to our society.  Isn’t the opiod crisis enough? 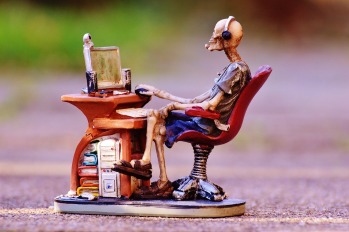 My young friend continued, “You remember Jack at my wedding?  We use to talk on my drive home from work and had big plans for recording together.  Then he told me he bought a gaming system and wanted me to get one too.  He doesn’t return my calls anymore.  He won’t even pick up the phone.  I know he’s addicted to gaming too.”

My friend, at age 30 is already a wise old soul.  I was proud of him when he announced he gave up his cell phone because he was texting while driving.  And when he fired the babysitter because she placed an I-phone in his infant’s hands, I felt more pleased.  “I want my son to experience life,” he said.  “I want to take him cross country to see the beauty of the land and meet different people.”

I then shared with him a startling conversation I had with my older and over-weight brother in-law during the holidays.  His wife (an I-phone and Candy Crush addict) proudly told me she could start her oven with her I-phone.  “Why would you want to?” I asked.  My brother in-laws response?  “So you don’t have to get off the couch.” I felt stunned.  We already have an obesity problem in America and now technology is helping people stay inactive, indoors and isolated.  What are we doing?

I understand gaming rehabs are some of the most expensive and that a gaming addiction is as difficult to treat as bulimia.  Drug rehabs are big business and a revolving door of profits.  When will humans wake up to realize they are giving up free thought and subsequent health under the guise of convenience but the truth of corporate profit? 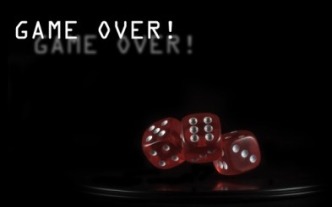 Addictions — whether drugs,  technology, gambling, food, shopping, etc. — would doubtfully be so overwhelming if people tempered their device with the wisdom and beauty of Nature.  Nature is free and it’s everywhere, reliably standing by, willing to offer peace and insights for living life.  Take a hike.  Plant a garden with your child.  Walk the dog and say hi to the neighbors.  Get off the couch to cut your own grass, and turn on the oven yourself.

It all begins with one conscious choice. 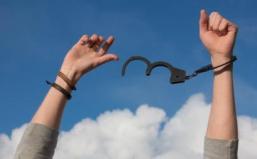