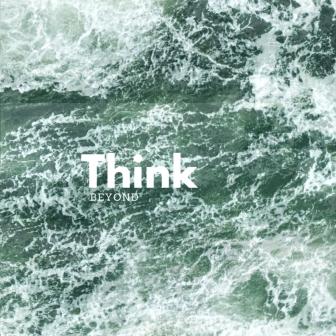 I grew up seeing public service messages of a Native American crying about litter strewn across the land and water they honored.  The message stuck.  I don’t litter.  And I honor, I love, Mother Earth and our environment.

In my lifetime of globalization, littering escalated to what you see below.  The five major oceans on our planet all have garbage patches.  The Great Pacific Garbage Patch is larger than Texas.  Unthinkable, isn’t it?!

Today, I am the one shedding tears for how humans and corporations worldwide are polluting our land and oceans.  There are plenty of examples showing how we are destroying our environment.  You’ve seen them.  I have too.  Some become active or proactive but too many turn away in apathy saying “there is nothing one can do” yet it is up to each of us to care, to not look away.

“From poisoning and injuring marine life to the ubiquitous presence of plastics in our food to disrupting human hormones and causing major life-threatening diseases and early puberty, the exponential growth of plastics is threatening our planet’s survival.” from the Earth Day Network.

Has the message stuck?

What are you willing to do to honor Mother Earth and our planet?  Will you commit to stop using plastic bags, bottled water, and plastic tableware?  How about microbead cleansers?  Will you educate others about plastic pollution in our environment and to our bodies?  Share a video on the sea of garbage, lobby for bio benign plastic packaging, boycott companies responsible for oil spills?  Get creative.  No matter how large or small, we each need to do our part.

ACT. To make a difference.

And as Earth Day approaches on April 22nd, remember the oceans too.