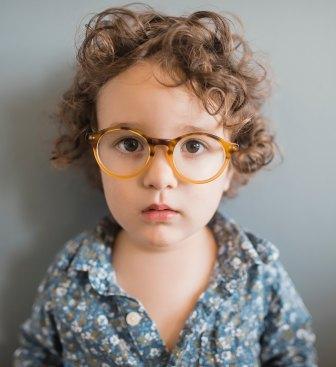 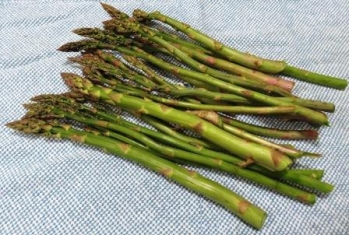 Knowing it takes three years to harvest, I delayed growing asparagus for decades.  Three years ago it was now or never.  I didn’t really know what I was doing but, as usual, I learned a lot in the process.  Now, I’ve been harvesting spears for the last six weeks and more keep coming!

I love to cook and I’m looking for creative ways to prepare ə-ˈspar-ə-gəs.  I understand that in China, asparagus is candied as a special treat but I have yet to find the recipe.  How do you eat asparagus?

Have you tried Béarnaise sauce rather than the typical Hollandaise to dress-up your asparagus?  I can hardly wait to make that flaky pastry tart with cheese and asparagus spears .  If you have some favorite aspergrass recipes please do share!

Postscript:  I baked the asparagus fries tonight and they aren’t for me. 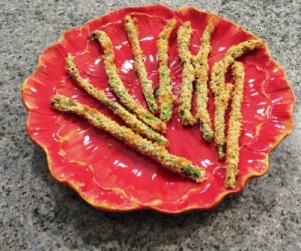 I talk a lot about one size doesn’t fit all, so that doesn’t mean you wouldn’t like them.  I tend to like spicy.  I tried a Tempura dipping sauce and although that livened them up a bit, this recipe will not appear in my favorites.

2 Replies to “Did you say Aspergrass?”