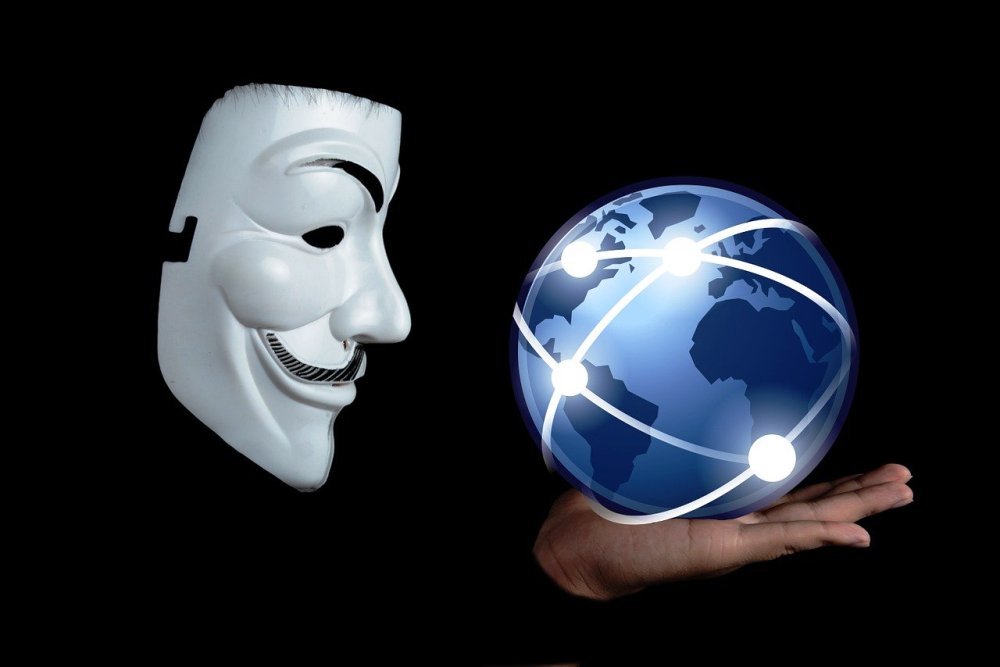 For the record, I did not celebrate when Trump won in 2016 but I gave respect to the office of the President of the United States that my country deserves — a far cry from the sore losing Democrats who’ve worked tirelessly to impeach the President even before his inauguration, then continually blame him for their negativity.

Typical of the Democrats, Harris shouts, “The people need to fight for democracy,” when her party is the one destroying it. Voter fraud is rampant in the US — including in my own small county — and evidenced long before Trump voiced his concerns. I do not support mail in ballots, early voting, poll reporting, or illegal immigrants allowed to vote in US elections yet the Democrats continue bulldozing blatant acts of lawlessness to get their own way.

Trump is relentlessly blamed for everything the Democrats are guilty of themselves.

The scripted media and Big Tech repeat the lies while the lazy willingly drink the poison.

If Harris wins (in reality, any vote for Biden is electing Harris as president) who will the Democrats blame then for the complete destruction of America? Presumably, they will continue their tired rant and blame Trump for that too. Heaven forbid they or their followers should take any responsibility.

I often wonder how and why Trump would want the job when The Swamp (both Left and Right) care more about their lobbying donations than the lives of Americans. I’ve grown to appreciate this man’s strength, determination, and optimism and am perplexed when he is despised for loving America. Yet that is the Far Left’s mantra.

Trump stated he’ll leave America if he loses the election. Droves would like to follow. (I’m already witnessing an influx of out-of-state license plates from those trying to escape the violent anarchy and dictatorships from Far Left sanctuary cities and states.)

I’m old enough to remember a time when California had the best of everything. This is now completely upside down due to liberal “leadership.” How proud you must be to see that your policies have produced the worst schools, worst roads, failing bridges, dams, and levies, the worst poverty rate in the nation, and a disastrous state employee pension system for your criminal union bedfellows. All this while charging the highest taxes, punishing us with the most expensive gasoline and utility costs, and creating one of the worst business climates in the country.

A miserable failure by any measure. I can only hope the rest of the country is paying attention and will not allow the San Francisco plague to spread beyond California’s borders. I hope to be joining the exodus and need a reasonable place to escape to. And quit calling yourselves progressives, because that falsely implies progress.

I don’t blame Trump (or any American) for wanting to leave this country if Harris wins the election. Who would want to stay in a country that Pelosi’s regime would quickly debauch into the same cesspool as California?

The two basic choices in this election are: hate and destruction of America or optimisim and love of country. The real question is not whether Trump (rightfully) questions the validity of the election but whether the Democrats will contest the results as they did four years ago. And for that I can easily add complete

Image credits in order of appearance:
Featured Image: by Gerd Altmann from Pixabay
#2: needpix.com
#3: from Pixabay
#4: by Allef Vinicius
#5: by San Parlante on Unsplash

Your thoughts are so appreciated…