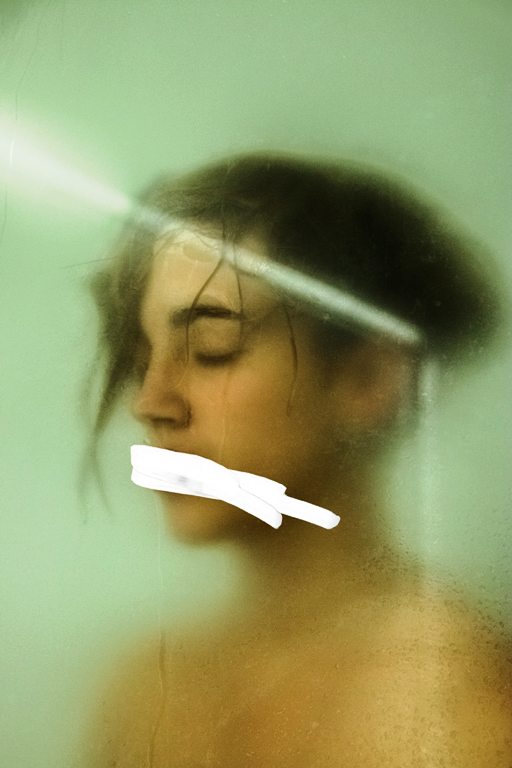 As a gardener, I know weeding helps my garden flourish. The same is true for living in today’s world. I absolutely must weed through the fake news and hidden agendas to discover what’s true, what’s really beneath the surface — personally censoring you could say.

Ultimately, I know your truth can be different from mine — think of siblings with vastly different recollections of growing up in the same household — and anyone’s truth can change over time. (I’ve let unidentified seedlings grow only to later discover they were not what I wanted in the garden.)

Reading the Fine Print of the Seed Packet
Case in point. In my youth, I marched on the first Earth Day. Later, I marched for women’s reproductive rights, and protested (peacefully) against fracking. I listened to NPR for years, finding their stories inherently more interesting than the bland evening news.

But, as I grew older (and I prefer to think more mature and wiser) I started really listening to what was being said, and how it was said. Sensationalized and biased reporting was transforming into a false narrative before my eyes and ears.

A simple thunderstorm became the tragedy of the day. So much so, I gave up The Weather Channel’s forecasts. I never liked the Bush (aka Cheney) presidency and found Clinton’s first inaugural address inspiring. Campaigning for Obama with my Mom created a lasting rift with my brother. Neither of us wanted to believe my brother’s political warnings, thinking he was too angry, and overly concerned about the state of our nation.

Obama campaigned on change but did not specify the changes he’d bring.

I now question a candidate’s vision of change after witnessing the American Dream of proudly using a Can Do attitude to achieve personal goals wither to shameless victimization of “I can’t, I won’t,” and nightmarish entitlement of “What’s the government (aka taxpayer) going to give me?”

It Wasn’t the Genus I Selected
I don’t subscribe to one political party or the other, voting instead strictly on issues. The day Trump won in 2016 I cried, but accepted and supported him as my President — something the Left refused to do by boycotting his inauguration. I was appalled by the childish behavior of politicians — including my president tweeting, but wrote it off as contemporary communication (although I’ve never liked or supported social media). Now, an over polluted America is toxic from years of political underhandedness and disrespect.

As NPR’s reporting shifted to politically correct inaccuracies, my viewpoints also shifted. I could no longer stomach the continually slanted narrative they promoted. My days of morning til night public radio dwindled to only two Saturday night music programs.

And then I began listening to one of my brother’s favorite radio talk show hosts, Michael Savage. I’ve never subscribed to Limbaugh’s hate; and at one time I thought Savage too volatile and rude but soon realized he is one of few, if any, well educated media hosts.

Dr. Savage holds a master’s degree in medical botany and a second in medical anthropology. He earned his PhD from the University of California at Berkeley in epidemiology and nutrition sciences. As a proud patriot, he’s authored 25 books including nine best sellers and is passionate about free speech and ideals in America today. He is an ardent conservationist and dedicated to family ideals.

Although considered conservative, Savage openly speaks out against either party as he sees it — something sorely lacking in the myopic mainstream media. While I do not agree with Savage (or anyone) on everything, his stance on borders, language, and culture makes sense to me. I found I could weed through his rudeness and (often justified) anger to really hear what he is saying, and it resonates.

The Language of Fertilizers and Herbicides
The same holds true with the 2020 Presidential election. If I close my eyes and hear someone state that “America is good. As are most Americans. As are most police. That our children should not be taught to hate our country, and that our laws must be upheld…that anarchy and destruction will not be tolerated,” my thoughts and values are echoed and will be reflected in my vote.

Today is the one-year anniversary of my brother’s death. I can hear his sentiments about the democratically controlled media forcing Savage off the radio at the end of 2020 but remain hopeful he will continue with podcasts. I now understand my brother’s anger, and Savage’s anger about what is happening in America because it has not brought out the best of emotions in me or my country either.

to dictate our hearts

Each of us must reach out,

extend a hand of kindness

through open ears of listening