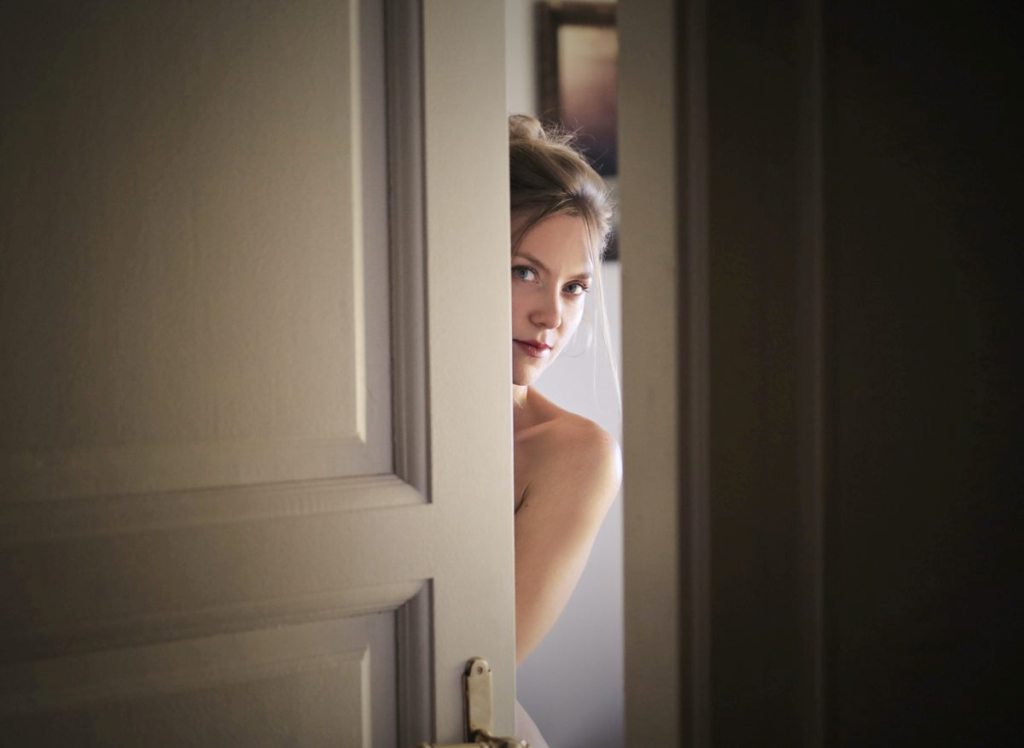 Political Decency
Barring all names aside, tell me, honestly, how would you feel if you arrived on a new job and rather than welcome you, your colleagues connived behind your back, wouldn’t even give you a chance to do your job and began plotting, scheming to get you fired — told lies about you, set traps for you, wouldn’t agree with or support any of your ideas or projects? How would you feel if the good you did was repeatedly overlooked and, instead, you were blamed for everything and anything that had gone wrong?

This is exactly how the Democrats behaved even before Trump took office. And it is because of their unwillingness to actually work with the President and for the people that furthered the divide in America that they like to blame on Trump.

Interesting, that any of the good he has accomplished, the Democrats ignore or try to take credit for themselves, and anything bad that happens they blame him. After four years of relentlessly trying to ruin and demean this man, they’ve pushed me toward the Right.

Do I agree with everything Trump’s done? Certainly not. But, there’s no one I agree with 100%. Do I like Trump’s sometimes crude and rude communications style? No. Yet, he remained far more calm and focused than I think I ever could, when attacked by Savannah Guthrie whose ego thought her job was debating Trump. He appeared more presidential than ever to me while she came across as an immature shrew.

The Media’s Decency (or Complete Lack Thereof)
Thankfully, I witnessed first-hand, Guthrie’s venomous attack on the President, rather than buying into the media propaganda that she was hailed for grilling the President. In reality, Guthrie acted liked a selfish two-year old having a melt down temper tantrum, rudely talking over the President, not allowing him to answer, and robbing time from the public to ask their questions.

Guthrie’s behavior was the perfect example of why mainstream and social media is a turn off. When commentators began interrupting each other and produced our current climate of shouting down and negativity, escalating everything into a crisis, I tuned out. If anyone watching the Guthrie/Trump debate thought her behavior appropriate, civility in our society is indeed dead…right along with unbiased reporting and decency.

I did not need Trump to tell me that the media are unfair, censoring his achievements or reporting Fake News; I’ve witnessed it first hand (as much as the media would like to tell otherwise, or refuse to report the truth like the looting and violence in sanctuary cities).

Because of this, I can understand why Lincoln censored messages he deemed damaging to the country’s morale. Hopefully social media’s censorship will be their own undoing as they have damaged our country with more divisiveness than the President can ever be blamed for creating.

Big Tech’s Version of “Decency”
My concern over people willingly giving up their privacy on social media now extends to their careless disregard for freedom of speech as well. I’ve never liked Big Tech’s creation of sheeple but learning of Google’s plan to interfere with our elections — so they can continue not paying taxes — is shockingly demonic, but not surprising. Nor that FB and Twitter would push their own political agenda, or that Amazon has also taken on this role in and out of their Washington Post propaganda machine.

“As long as people were distracted by identity politics, as long as they were fighting about unresolvable issues like race and gender, you might be able to distract them long enough that you could pull this off,” Tucker Carlson reported.

“You won’t talk about the fact that you don’t pay taxes if you’re busy attacking cops and other powerless members of the working class.

“So there’s a reason Kamala Harris and Joe Biden are now the standard bearers of the Democratic Party. It’s not because Democratic voters loved them so much — they didn’t. It’s because they’re compliant. Joe Biden has trouble formulating sentences clearly. He’s not posing a threat to tech monopolies. Of course not, after 50 years of shilling for corporations.”

Billionaire inDecency
Big Tech has spent billions of dollars to steer the election yet I’m hopeful they will be as unsuccessful as Mike Bloomberg or Meg Whitman. Even Bernie Sanders thinks democracy is broken when billionaires can attempt to buy the election. Yet, something tells me old Bernie has turned a blind eye to the billions donated to Biden.

So if you’re of the mindset that the billionaires in this country are Republicans who don’t pay their fair share, and think a Harris/Biden win will correct that, think again. If you’re sick of Big Tech’s censorship, don’t expect Harris/Biden to change a thing. If you don’t want to see California’s politics forced across our country, I pray you didn’t vote yet.

I wonder how many feel duped because they already mailed in their ballot?