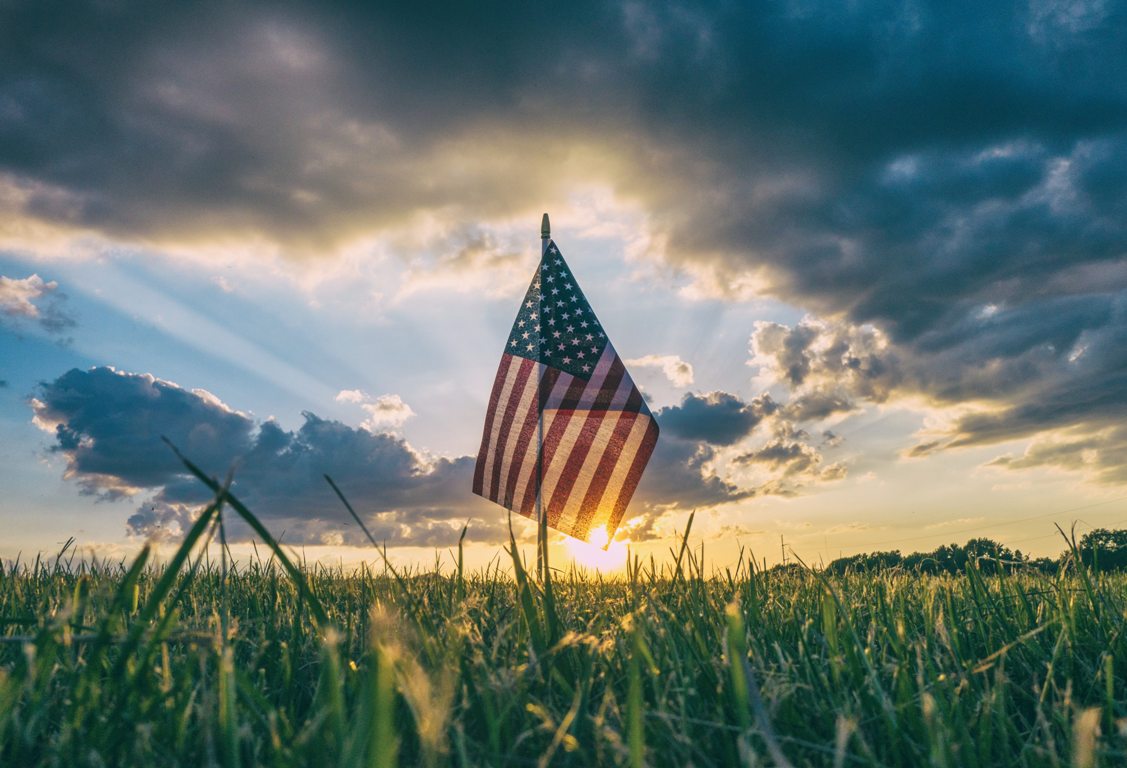 Many state that no one on the presidential ballot appears worthy of attempting to run the largest free society in the world. Instead of falling prey to the mass media hysteria and deluge of political robo calls and junk mail, try getting silent to hear your answers to two basic questions when considering the choices offered:

Who is the most presidential and capable of the four? With the demands of the job, it’s unrealistic to believe Biden’s health and age will withstand a full year, let alone full term. Seeing California deteriorate at the hands of its elected officials, can you support completely destroying America with Harris at the helm? Excluding personality flaws (and we all have them in one form or another) Trump is an optimistic and experienced negotiator while Pence appears calm and presidential.

What is most important to you today, at this stage of your life? For me, it’s love of country, freedom of thought, speech, religion. Respect for our laws. Safety on our streets — for every American. Not so long ago, my answers would be somewhat different as I’ve advocated for women’s reproductive rights, and protested (peacefully) against natural gas fracking. But, essential values for America herself take priority this year.

History always offers a wealth of information. What’s more important to you — job performance or personality? Will you settle for a career politician who’s accomplished little for the public and is a puppet of the Far Left (Biden)? Will you select someone in the pocket of Wall Street hiding a Marxist agenda (Harris) or a leader who has created jobs, a robust economy and will protect all citizens?

I want a leader with the strength and resolve to stop holding America hostage to false narratives on a runaway political train. I want a leader who will uphold our laws, end violence and work for peace. I want a president who truly loves the country he represents and supports all Americans — not the candidate promising dark days and further dividing our country by pummeling whites into submission.

America is at a defining moment. May you listen to the quiet within for who best represents your values and vision for our country. Prayers help too.

Your vote projects what you will see…

Image credits in order of appearance:
Featured Image: by Aaron Burden on Unsplash
#2: by Tito Texidor III on Unsplash
#3: by Andrew “Donovan” Valdivia on Unsplash
#4: by Jill Wellington from Pixabay
#5: by Mike Licht from Washington, DC, USA on Wikimedia Commons

One Reply to “In a Moment of Silence”