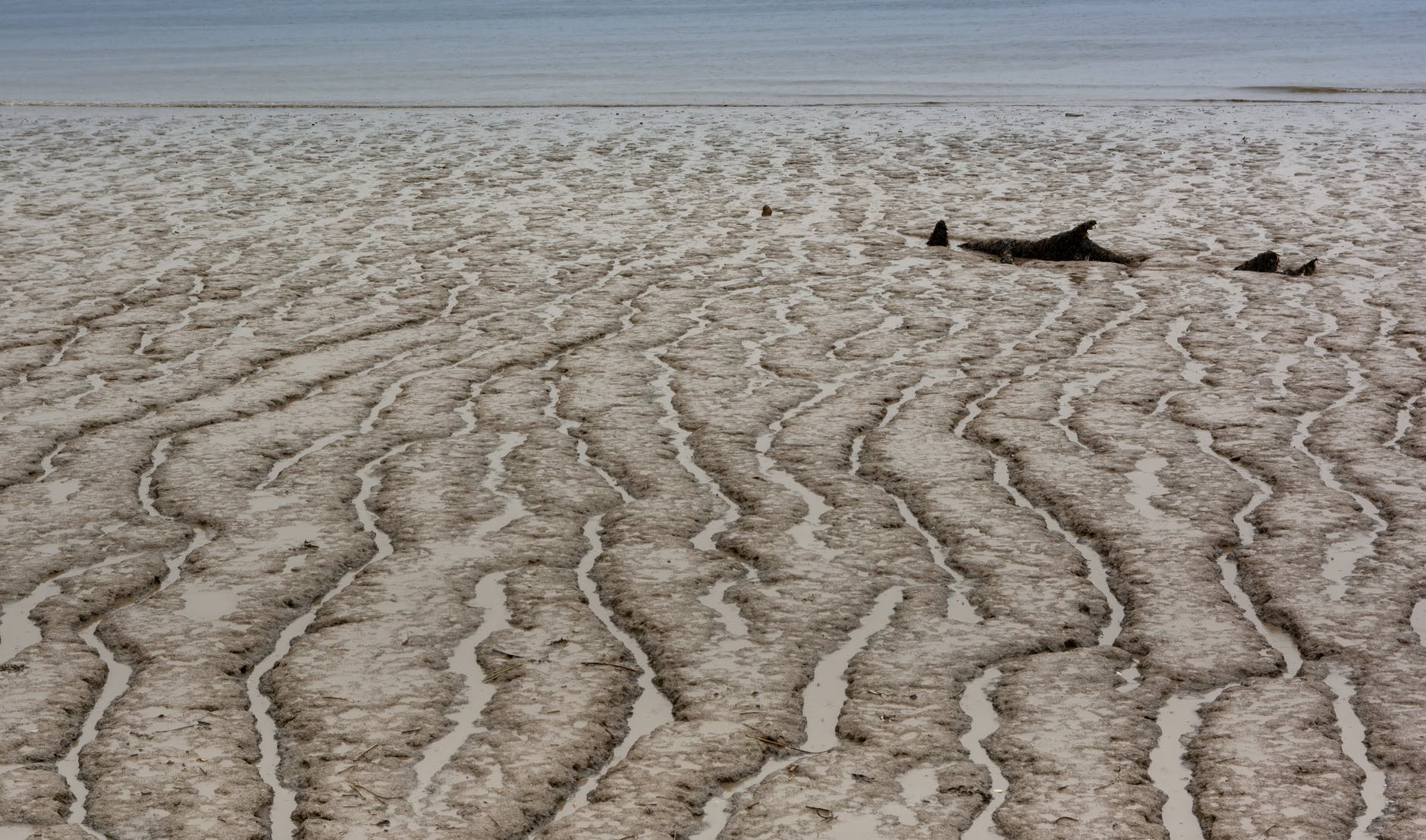 As I witness the unthinkable travesty of rights disintegrating around me, I’ve contemplated various explanations. While there are numerous arms of this octupus of strangulation — from communism infiltrating America decades ago, 1984‘s playbook, power mongering legislators, an apathetic population, gloablists, etc. — this recent podcast on How We The People Defeat the Globalist Agenda, to me, says it all.

I often wonder why Word Press does not provide capability for Bitchute or Rumble videos and if this is a type of soft censoring since they declare they do not censor yet other bloggers have reported their shadow banning… Being consciously sans tech, I can’t say for sure but can only make an observational guess… I strongly encourage you to view the podcasts sooner than later.

Does any of this look too familiar to you? The current events are no accident but a well orchestrated plan…

1) Healthcare – Control healthcare and you control the people.

2) Poverty – Increase the poverty level as high as possible, poor people are easier to control and will not fight back if you are providing everything for them.

3) Debt – Increase the debt to an unsustainable level. That way you are able to increase taxes, and this will produce more poverty.

4) Gun Control – Remove the ability to defend themselves from the Government. That way you are able to create a police state.

5) Welfare – Take control of every aspect (food, housing, income) of their lives because that will make them fully dependent on the government.

7) Religion – Remove the belief in God from the Government and schools because the people need to believe in ONLY the government knowing what is best for the people.

8) Class Warfare – Divide the people into the wealthy and the poor. Eliminate the middle class This will cause more discontent and it will be easier to tax the wealthy with the support of the poor.

The truth hurts. But, it also sets us free. Remember, the radicals speak in opposites. Satan speaks in lies.

Clearly seeing the plan in reality now, we can regroup.

Understanding the Mud to Get Involved and Evolve…

If you don’t like what you see happening, get involved, do your own research. Pay attention. But the opportunity is evaporating as quickly as the changes are being thrust upon us. The dark, unquenthable thirst for power and control stops at nothing.

While we hear much about an upcoming sea of red in America, we also need to look deeply below the mud: there are former Dems running red. Some RINOS are running red. Find and focus instead on America first candidates running red who are the only ones fighting for freedom and sovereignty.

“Everyone knows we need to have mud for lotuses to grow. The mud doesn’t smell so good, but the lotus flower smells very good. If you don’t have mud, the lotus won’t manifest. You can’t grow lotus flowers on marble. Without mud, there can be no lotus.” — Thích Nhất Hạnh, No Mud, No Lotus: The Art of Transforming Suffering

Truly, I pray and envision that individuals will unite to take a stand in fighting off this evil war to emerge in a more beautiful, spiritual world of goodness.

The journey may feel lonely at times but is worth being the change you want to see….

8 Replies to “Walking through Mud”