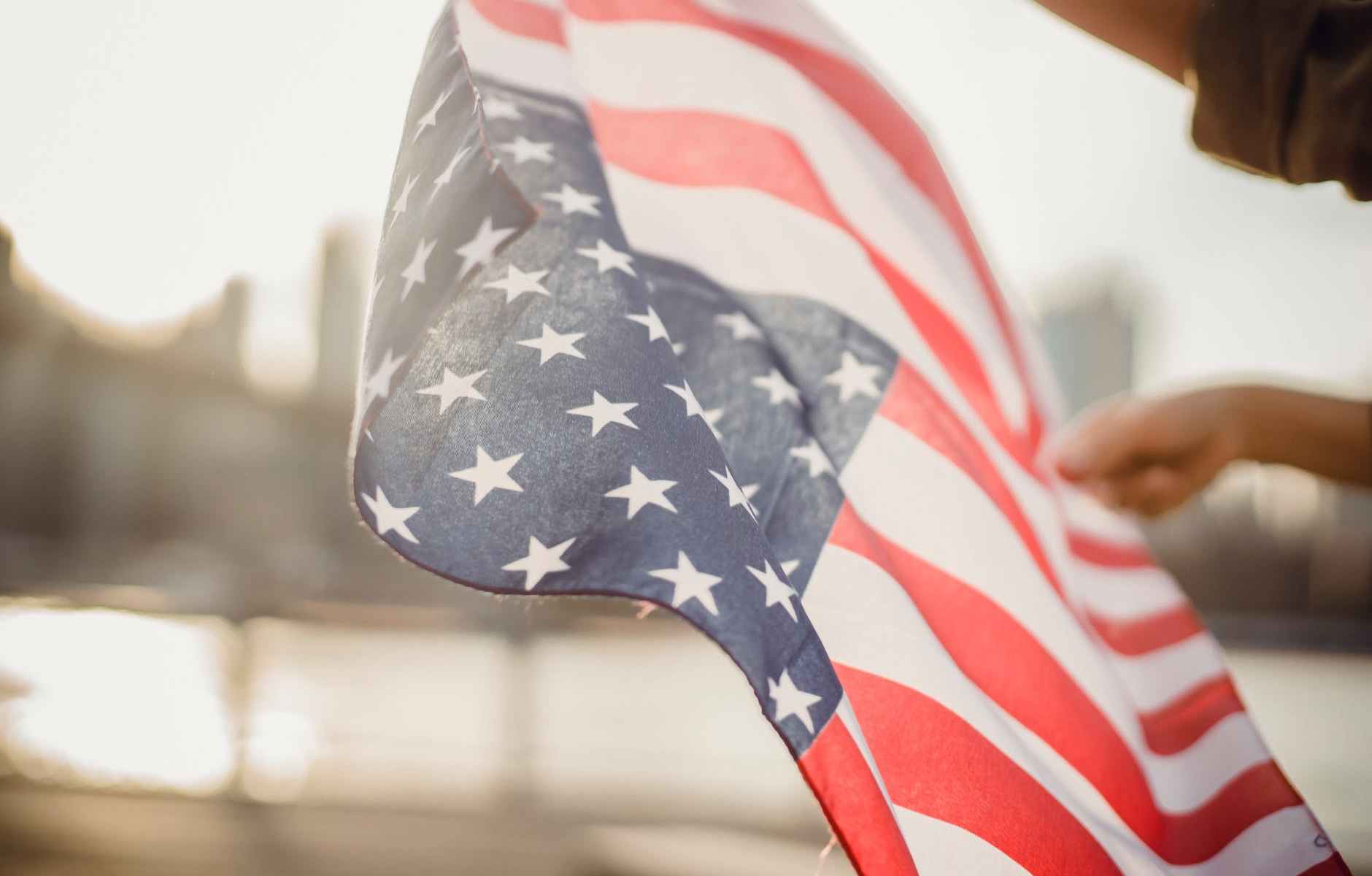 Yes, it’s true. Being independent can be inconvenient. But, living for convenience also makes one dependent — on whoever is controlling your cage.

Relying solely on Google for the answer, too many naively trust it as truth, unaware that the only answer appearing is the one answer Google wants programmed into their mind.

Censorship compounds this cancerous sleeping sickness at an alarming rate. Searching the internet for various outspoken conservatives, the first several pages only purport a negative slant. Thankfully, I can still access their commentary via e-mail or a saved site URL, but who knows for who long?

Take America’s Frontline Doctors (AFLDS) for instance. The first several pages of a search are ALL LIES, when in truth AFLDS exercises their constitutional right to speak out for the health and welfare of humanity. Tragically, AFLDS’ founder, Dr. Simone Gold, was wrongly sentenced to two months in prison as an attempt to traumatize and discredit her.

Do as They Say, Not as They Do…

Seeing our civil liberties trampled on (even though MSM and MS are not reporting it)does not mean it isn’t happening. Looking behind the curtain to see who is orchestrating current events, is enough evidence for me.

Gee, did you ever consider why tech execs limit screen time and tech use for their own kids…but work hard to have others addicted to a device?

How is it that billionaire Bill Gates eats hamburgers and is buying up America’s farmland (along with the ccp) but wants the rest of us peons to eat insects? Sounds too ugly to be true.

But, then again, so is the current apathy in the USA — and all at the hands of WEF (World Economic Forum) global elitists.

Don’t know who those global elitists are? Besides the usual players, WEF partnershps run from AARP to the Ball Corporation to HEINEKEN and Zoom (how conveniently they benefitted from ccp/covid lockdowns). Numerous younger recruits are strategically placed worldwide. I honestly had no idea that even the cellist, Yo-Yo Ma belonged to this smug organization. Hypocrit Al Gore? Well, no real surprise.

Incessant propaganda attempts to convince us that an upcoming food crisis is the result of climate change and the Russia-Ukraine war, while the WEF tries to sell the idea that covid is to blame. The Rockefeller Foundation published, “Reset the Table: Meeting the Moment to Transform the U.S. Food System” just one month after the WEF announced its plans for the Great Reset. The report states the need for healthy diets and sustainable food production yet the words natural, organic and grassfed are conspiculously missing…

“The WEF has promoted the idea for years that insects are a healthy, sustainable protein that can save the environment and solve world hunger.“— LifeSite News

Just as conspicuous are the number of food processing plants suddenly being destroyed across America. So which insects will you eat when gloablists disallow meat — grasshoppers, beetles, or heaven forbid, cockroaches? (I’d include a link about insect protein but refuse to promote such marketing ploys of insanity.)

It’s not happenstance that drugs are flooding our country and marijuana is being legalized. The sleeping celebrate this convenience, along with getting a UBI and not having to work. It’s a lot less work and more convenient to tune out than tune in.

Whose Thinking or Who is Thinking?

Again, and again, the globalists pound us into submission “so that we will have nothing and be happy” as billionaire Klaus Schwab and the WEF planned. They say they know best what is best for us. Perhaps that is true for those who have easily relinquished their rights — to think, say, and do according to their own moral compass — but not for the rest of us who love God, family and a country built on independence.

“Time and again, the WEF and its global collaborators have “predicted” the future with stunning accuracy, sometimes years in advance, and then when the predictions come true they pretend as though they had nothing to do with it.

“But let’s not forget that WEF founder Klaus Schwab, during the May 2022 meeting in Davos, clearly stated that the future doesn’t just happen, it is “built, by us. By a powerful community … in this room.” Make no mistake, they truly believe they have the right to decide the fate of the world, and that you and I have no say in the matter.

“Our opinions and preferences are theirs to shape, and they will do so – or at least attempt to – using the most powerful social engineering technologies that ever existed.

“And, if we do not wake up to their plans and resist, we’ve made the choice to accept their version of the future – a future in which we’ll all be living in smart multiplexes where there’s no private spaces, no private ownership, and everything you do is recorded, tracked, and punished or rewarded according to some social credit algorithm that determines what it means to be a “good citizen.”

“At present, all data point to severe food shortages, and while the looming shortages are blamed on everything from climate change and COVID to Russia’s invasion of Ukraine, the fact is that WEF allies, such as the Rockefeller Foundation, have published documents and held fictional exercises, in advance, detailing everything we’re currently facing.

“So, while they pretend to be modern-day prophets, with answers spilling out as fast as problems appear, it’s rather easy to make predictions when you’re working an intentional plan, and quite simple to fashion solutions at record speed when you created the problems as a means to an end in the first place.

“All that is to say, do not doubt that food shortages and famine are coming. It’s inevitable because it’s intentional. The same goes for energy shortages. They’re intent on bringing us into the “green new deal” (as it’s part of the “Great Reset”) even though large-scale alternatives to oil, gas, and nuclear power are non-existent. — LifeSite News

The WEF globalist plan is terribly depressing — if one does not have the motivation or thirst for freedom. And that is just one more reason why people need to stand up for America and come to Lady Liberty’s rescue or there will be no more 4th of Julys.